Warning: count(): Parameter must be an array or an object that implements Countable in /home/scdm/public_html/scdm2018/libraries/cms/application/cms.php on line 464
 Keynote Speakers 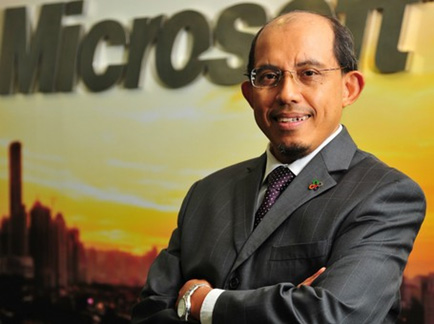 Dr. Dzaharudin Mansor is the National Technology Officer (“NTO”) for Microsoft Malaysia. As the NTO, Dzahar drives the engagement with key national technology stakeholders, which include academics, policy makers & advisors, and interest groups with the intention to builds trust while contribute to national development.

Dr. Dzaharudin Mansor received a First Class Honors Degree in Computer Systems Engineering from Monash University, Australia in 1985, and completed his PhD in Computer Science at La Trobe University, Australia in 1988. Dr Dzahar joined Microsoft in 2005 and has more than 31 years of professional experience in ICT and telecommunications.of professional experience in ICT and telecommunications in senior leadership, engineering, research as well as academic roles.

In 2010, he had the honor of leading the Business Services Economic Transformation Program (ETP) Labs that has been one of the key initiatives by the Malaysian Government to transform Malaysia into a developed nation by 2020. He also presently is an Adjunct Professor at International Islamic University Malaysia (IIUM) and member of Industrial Advisory Panels at several other universities where he works closely with academia and research on topics such as Big Data and Machine Learning. He also holds several associate positions at, PIKOM, MIGHT and others.

Dr. Dzahar  is passionate about technology and aspires to contribute towards the nation’s Knowledge Economy initiative. 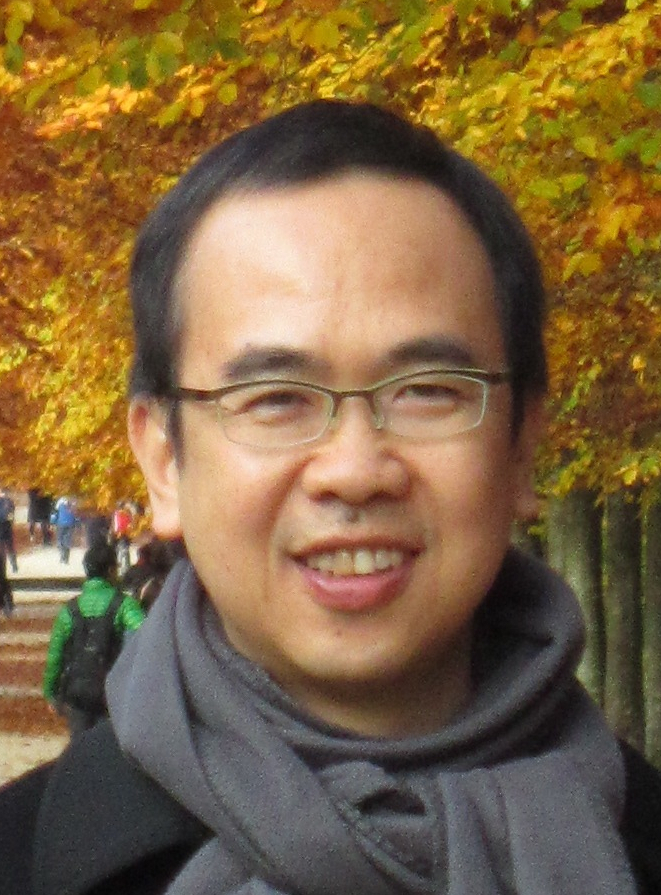 David Taniar holds Bachelor, Master, and PhD degrees - all in Computer Science, with a particular specialty in Databases. His research is in the area of data management, particularly big data processing, parallel database processing, spatial and Geographical Information Systems, data warehousing and mining. Every year he publishes extensively, including his recent co-authored book: High Performance Parallel Database Processing and Grid Databases (John Wiley & Sons, 2008). His list of publications can be viewed at the DBLP server (http://www.informatik.uni-trier.de/~ley/db/indices/a-tree/t/Taniar:David.html). 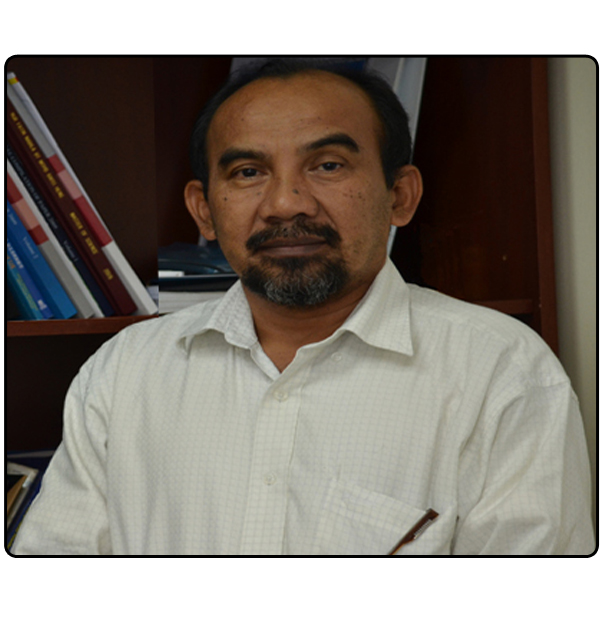 Professor Mustafa Mat Deris received PhD from University Putra Malaysia in 2002. He is a professor of computer science in the Faculty of Computer Science and Information Technology, UTHM, Malaysia. He has successfully supervised six PhD students and currently he is supervising nine PhD students and published more than 160 papers in journals and conference proceedings with h-index = 8 (Scopus) and 11 (Google Scholar). He has appointed as editorial board member for Journal of Next Generation Information Technology, JNIT, Korea, and Encyclopedia on Mobile Computing and Commerce, Idea Group, USA, Guest editor of International Journal of BioMedical Soft Computing and Human Science for Special Issue on “Soft Computing Methodologies and Its Applications” a reviewer of several international journals such as IEEE Transaction on Parallel and Distributed Computing, Journal of Parallel and Distributed Databases, Journal of Future Generation on Computer Systems, Journal of Knowledge-Based Systems, Elsevier, Journal of Cluster Computing, Kluwer, and Journal of Computer Mathematics, Taylor & Francis, UK. 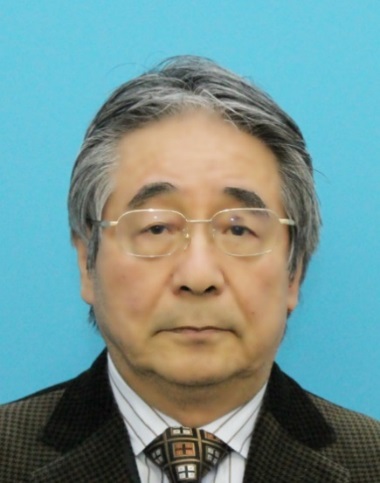 Professor Junzo Watada received his B.Sc. and M.Sc. degrees in electrical engineering from Osaka City University, Japan, and his Ph.D degree from Osaka Prefecture University, Japan. Currently, he is a professor, the Department of Computer and Information Sciences, Universiti Teknologi PETRONAS, and a Professor Emeritus at Waseda University. He received the Henri Coanda Medal Award from Inventico in Romania in 2002. He is a Life Fellow of the Japan Society for Fuzzy Theory and intelligent informatics (SOFT).